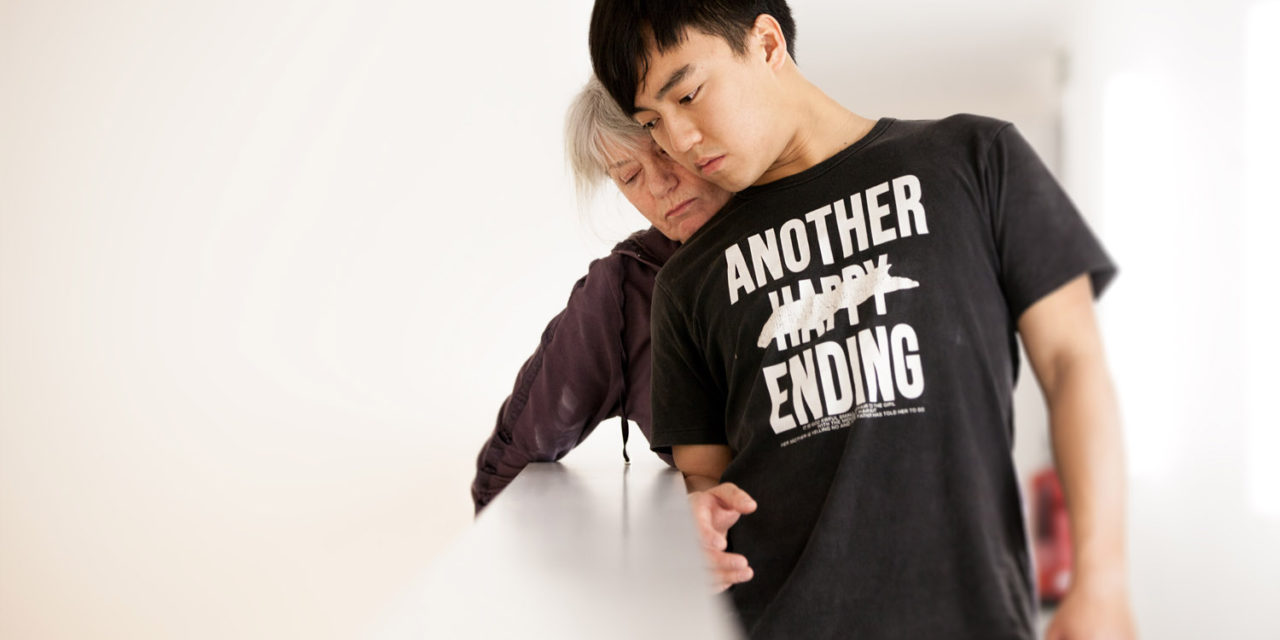 This movement work will aim to explore and challenge perceptions of behaviour, age, desire and sexuality with a strong emphasis on contact work. We are looking for a range of ages in the cast, strong and versatile performers who are interested in a collaborative process.

If you are interested please send a CV, picture (or showreel) and an email of interest / cover letter to phedavies@gmail.com, with “Fluid Sharing Casting” in the subject of the email.

This is a paid position.