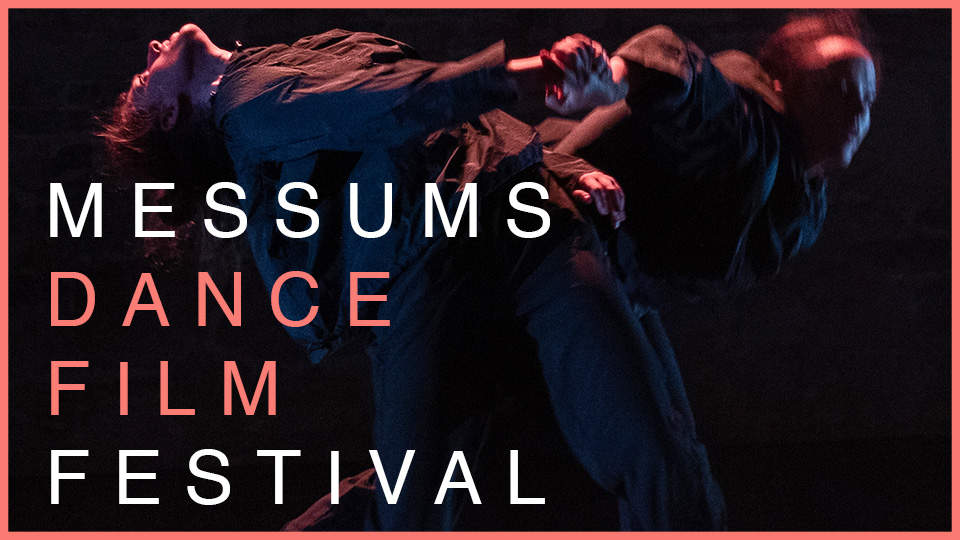 The inaugural Messums Dance Film Festival Wiltshire has been created to celebrate the art and creativity of imaginative dance on camera alongside live performances, classes, Q&A’s, community workshops and held on the final day of our Festival of Dance 2023.

The inaugural Messums Wiltshire Dance Film Festival has been created to celebrate the art and creativity of imaginative dance on camera alongside live performances, classes, Q&A’s, community workshops and held on the final day of our Festival of Dance 2023.

The festival celebrates all aspects and expressions of dance, and aims to reduce the gap between the experience of the artists and the experience of the audience. The new Dance Film Festival celebrates the blurring of lines between artistic distinctions, as dance filmmakers strive to capture new angles on dance, choreography and movement on screen.

Submit your film today and be a part of the new movement for dance creativity in the South West of England?

“How we connect with performance is itself a radical landscape, a choice to celebrate the present and the moment. Movement has blossomed with intensity into a cinematographic art form in its own right, unencumbered by stage and driven by imagination. Messums Dance Film Prize recognises and financially supports the creative language of dance through the Camera.” Johnny Messums

After a day of live screenings of the selected films and Q&As with selected Directors and Choreographers, the event will culminate in the announcement of the winner of the Messums Dance Film Prize.

Eligibility for the Messums Dance Film Prize of £1000 announced live on 23rd July 2023
One Free Festival Pass for the selected filmmakers, providing admission to the Messums Wiltshire Festival of Dance weekend 22nd & 23rd July 2023
Industry networking with likeminded thinkers and discovery opportunities by those artists and producers working in parallel fields
Listing on the Messums Wiltshire archive of selected and winning films
“Official MDFF Wiltshire Selection” laurel to help promote your film online

Messums Wiltshire is a pioneering multi-purpose gallery and arts centre celebrating the creative endeavour. It has become a platform for creative expression across artistic genre and a meeting point of minds to explore how art as a language is made, interpreted, resolved and shared.

Opened in Autumn 2016 after a two-year restoration project to bring a thirteenth century tithe barn, the largest thatched building in the country, back to life as an exhibition and event space. Following on from the launch of the Messums Wiltshire Festival of Dance in 2022, the inaugural Messums Wiltshire Dance Film Festival 2023 will also take place under the beautiful, thatched roof and be celebrated alongside the full week of dance expressions.
Find out more about us at: https://messumswiltshire.com/

“The Messums Dance Film Prize”
– £1000
– The Messums Dance Film Prize is awarded by Johnny Messums to an exceptional film of any category that breaks down the barrier between dance on screen and the audience experience. This film will demonstrate daring creativity, ingenuity and understanding of the craft, and forge a lasting connection between the artist and the observer.

Best Choreography
– Awarded by the judges for the best dance and movement choreography in any category.

How to apply:
All submissions are made via FilmFreeway: filmfreeway.com/MessumsDanceFilmFestival