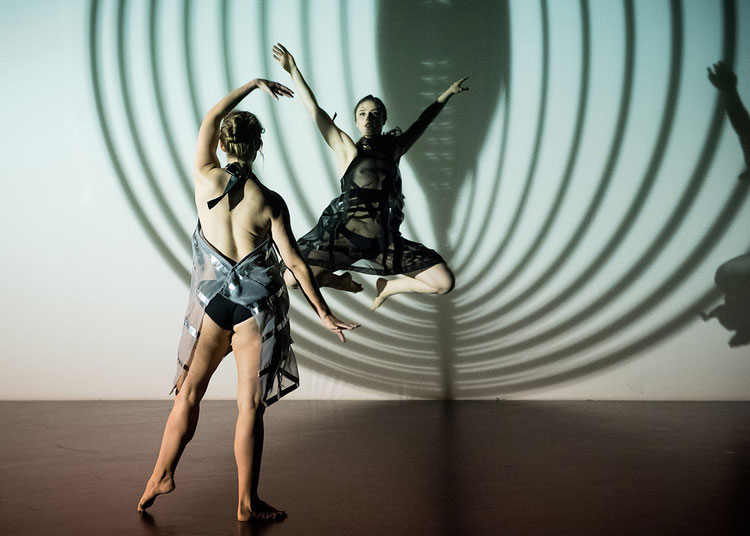 RoseAnne Spradlin is looking for 3-4 dancers, male/female/other, to participate in the creation and performance of her newest, as-yet-untitled work. The new work will be developed in the year between Fall 2017 and Fall 2018 and will premier in Fall 2018 at New York Live Arts. Exact dates TBD, but will be announced this fall. *Please note* Performers who join the cast of the new work must sign a letter of intent to tour with the work in the first year after its premiere.

Also looking for one male performer to learn a role in RoseAnne’s work X, which premiered at the Joyce theatre in Sept 2016.  Must be available to rehearse latter half of Dec ‘17 and approximately 20 hrs in Jan ‘18 with two shows at NYLA in Jan 12 & 13, 2018.  Must be available for touring at least through Jan 2019.  Re-casting Kayvon Pourazar’s role.   The work can be viewed here:  https://vimeo.com/user3041976

When: Auditions will be held on Wednesday, September 6 & Thursday, September 7, 2017 from 12PM – 4PM. Applicants must be available for both days of the audition.

Please e-mail your headshot and resume to auditions@newyorklivearts.org.

Auditions are by appointment only; the deadline to apply is Friday, September 1, 2017.

MORE: RoseAnne Spradlin develops her work through an extended choreographic process with dancers; the process may combine somatic explorations, work with improvisational scores, investigation of tasks, set movement phrases or sections and interactions between dancers, sets and objects. Spradlin’s work is generally considered physically demanding, and although she does not adhere to a particular technical approach, she is interested in pushing her work toward the “post-post-modern”*. Dancers seeking to be hired should enjoy taking risks and be willing to make an investment in their own experience as a participant in the work.

BIO: RoseAnne Spradlin has shown her work in many experimental venues in New York City and in London, Vienna, at ADF and other East and West Coast venues. She has taught in festivals and programs in Berlin, Vienna, London, Paris, Brussels and in Tinos, Greece. Spradlin received a BESSIE award for her choreography in 2003 and was named a Guggenheim Fellow in 2008. She received the three-year Lambent Fellowship 2006-2008 and an Artist Award from the Foundation for Contemporary Arts in 2007. Spradlin was awarded the U.S. Artist Ford Fellowship in Dance in 2015 and in 2017 was named the Randjelovic/Stryker Resident Commissioned Artist at New York Live Arts.

* There may be many ideas about what post-post modern dance is or what that term means. For me right now it mainly means less emphasis on well-known approaches of post-modernism and a willingness to break the rules of what’s allowed and what is valued in a dance. —RoseAnne