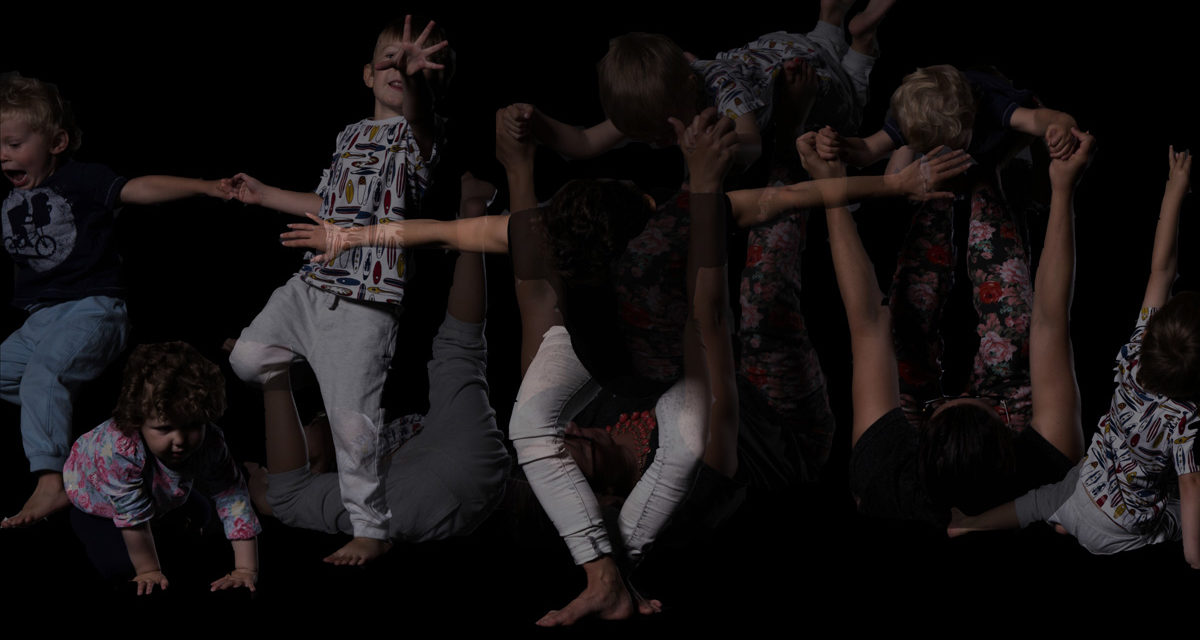 Dancer and Dance Maker Hayley Matthews seeks four performers – three dancers and one musician for research and production of Still in the City, taking place in Norfolk, UK in September 2016. Three students will also have the chance to join the company for one day.

Still in the City is an improvised and interactive contemporary dance work by dancer and dance maker Hayley Matthews. It addresses the isolation, speed and disorienting affects of urban space with moments of stillness, live music and dance composition, and includes an invitation to the audience to take part.

The show will be recruiting six local parent and early years duos to be part of the making, research and performance at Norwich Puppet Theatre where Matthews and the company will be researching how we can learn from and integrate the honest movements of early years children and create a landscape for engagement within the work. Other performances and outreach will open the work to parents and early years children as audience.

The show will be touring to Norwich Puppet Theatre, Sheringham Little Theatre and one other venue in Norfolk tbc, plus five outreach performances in partnership with the Norfolk Library Service in Great Yarmouth, Poringland, Gaywood Library – King’s Lynn, Norwich and Acle.

To apply please send CV, show reel or footage of you dancing and a paper (no more than 1 A4 side) including why you would like to be part of this research and production, your experience and understanding of improvisation and how you relate to the meaning and content of ‘Still in the City’ Dancing in Urban Space to hayleyjmatthews@hotmail.co.uk by 12pm, 8 August 2016.

Auditions will take place on either 13 or 20 August 2016 at Dove Street Studios, Norwich, UK. An online exchange can be arranged in place of an audition for overseas applicants.

Full fees, in line with company rates. Students will receive expenses paid for their day with the company.