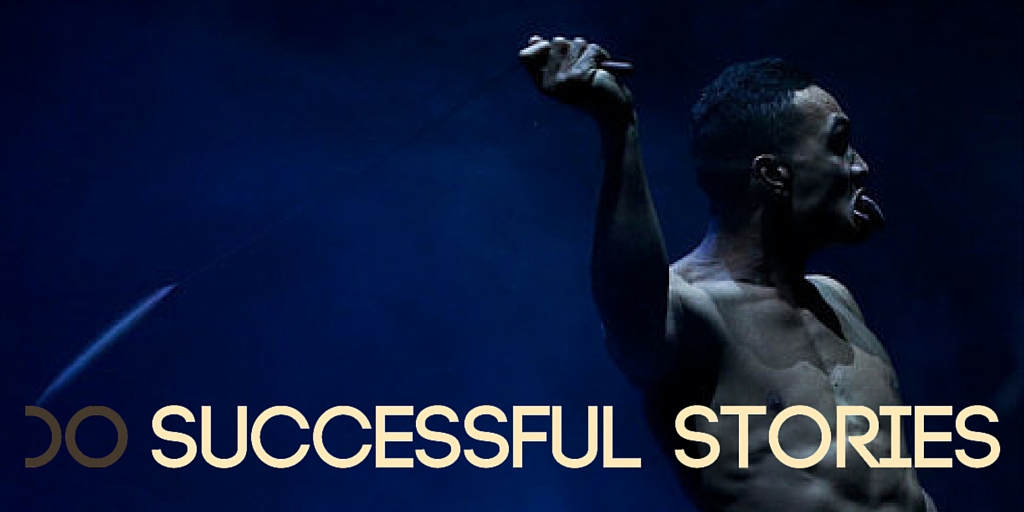 Talofa lava, my name is Aloalii Tapu and I’m from Otara, New Zealand.

I have been an urban dancer for most of my life, like many people from my neighbourhood. In my final year of high school, I took my first contemporary dance class and workshop. I decided to learn more of contemporary dance through the Bachelor of Performing and Screen Arts programme at Unitec Institute of Technology. I had developed an interest for dance-theatre and film during my time there. In my first year after graduating, I experimented with improvised dance, film and sound. I developed an online series, a few workshops that I’ve taught to some high-schools and also made an experimental dance/sound-film with my close friends, “en axperiment”.

I subscribed to Dancing Opportunities early last year (2015) and came across an opportunity that simply asked for raw footage of me improvising. So, I thought “well that’s super easy and this gives me another excuse to film more improvising…” My friend Mark Saul and I, went into the city, quickly filmed me dancing, went home and sent the video through to Christoph Winkler, a German based choreographer. We later had a Skype interview that was awful, as our connection was constantly disturbed. But despite that terrible Skype interview, Christoph invited me to dance for him in a project later that year. His management team paid got in contact with me, and organized my stay in Berlin for 2 months in September.  My family and I definitely knew these people weren’t spamming me.

I was a part of an amazing tr 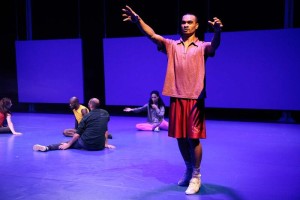 oupe of freelance dancers, of which were all flown in from around the world. The experience was a huge blessing, especially being fresh out of training and getting an opportunity like this one – to fly across the world and dance. I am currently working in Berlin on my solo show, Urban Soul Cafe, with Christoph Winkler.

My solo show will premiering this Thursday 17 April, and going on through until Sunday 20 April at Ballhaus Ost 20:00 uhr

I never would have dreamed of being in Europe so early in my career doing a solo show and working amongst great minds, but thanks to DO, it was all made possible.